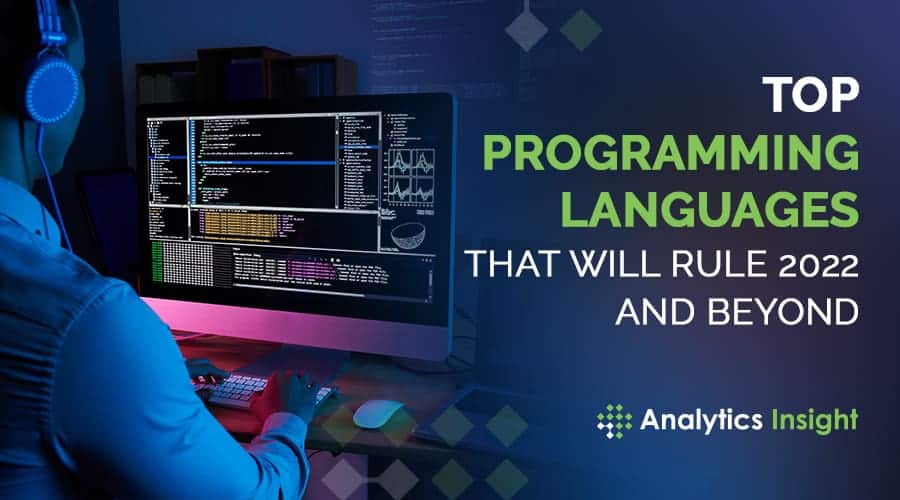 Game programming is regarded as being at the heart of video game development. This is how innovative coding languages work to translate game designers’ ideas into video games.

A developer must possess highly technical skills in order to program games. Additionally, they need to be very knowledgeable about programming languages like Java, C++, and APIs. The proper coding in support of the game programming languages is required if a game wants to use artificial intelligence, have a helpful user interface, or have a complex terrain mapping environment.

Additionally, a lot of game developers seek out code that is easy to read, quick to write, and deploy. Game developers frequently look for the best programming language for beginner games in order to produce games efficiently.

Good code is only the first half of the solution for further development, animation, and glitzy video games; it also needs to be seamless. In light of our extensive research, we are now presenting the game programming languages that will be most popular in 2022.

JavaScript is another versatile language that is also used to create video games. As a trustworthy web application, it is also preferred. It is popular among new programmers because it is easy to use and learn. It can be somewhat restrained because it is frequently utilized to create browser-based video games. Additionally, compared to some other languages, it moves more slowly. PandaEngine, MelonJS, and Phaser are a few JavaScript-based game development platforms.

Python is a well-liked language due to its high readability and simplicity. This language is widely used in unity 3D game development and is famous for artificial intelligence and machine learning applications.

The majority of developers find it easy to use and pick up. Furthermore, as we already covered, its adaptability makes it useful for a range of applications. However, it moves a little more slowly than in some other languages. The language is used by a number of game development platforms, including Pygame, Ren.py, and Godot Engine.

According to many, C# is an all-purpose language similar to Java and other C-class languages. Despite being highly performant and widely used, it has a higher entry barrier than many simpler game development languages. Developers find it difficult to learn and complex when compared to other languages like Python and JavaScript.

It is one of the languages that are most efficient and quick to use when making mobile games. The game development platforms HeroEngine, Godot, and Unity are all compatible with this programming language.

Video games are frequently made using the solid object-oriented language C++. Although it can be challenging to learn, its position is a result of its widespread use. It is supported by the vast majority of game development frameworks and tools.

C++ is a speedy and efficient programming language supported by SDKs and frameworks. Its popularity is increased by the sizeable open-source coding community. However, inexperienced programmers might find it a little difficult to understand. Unreal Engine, Godot, and CryEngine are a few of the most well-known game development platforms that use C++.

Java is a trustworthy and flexible cross-platform language that can be used for game development. On a variety of platforms, these games can be played. It has a sizable developer community and a relatively flat learning curve, making it one of the most well-known game programming languages. Nevertheless, it develops more slowly than in some other languages. Given that it is one of the oldest languages, many people think it is outdated. The best support is provided by this language for development platforms like LibGDX, jMonkeyEngine, and Jake2.

Before choosing a game development engine, whether it be for Unreal, Unity 3D, or another platform, evaluate your requirements. Game development services must consider the abilities and potential of their developers when deciding on a game development language. Choose a language that is simple to learn if you are a beginner, such as JavaScript. If you have more experience, pick a language with higher performance, like C++.

In a nutshell, your game development platform will significantly impact which programming language is best for games. Therefore, you must pick a language that will help you achieve your aims.